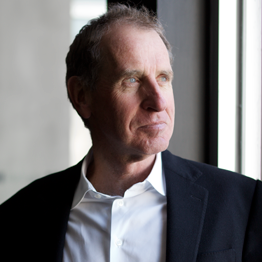 Andrew Buxton began his career in the quarry and asphalt industry. From 1974 to 1988 Andrew was Co-Managing Director of the Associated Quarries and Asphalts Group. Andrew diversified into property development and in 1995 founded MAB Corporation with Michael Buxton. He has over 20 years experience in the property industry and is also the Managing Director of MAB Corporation. 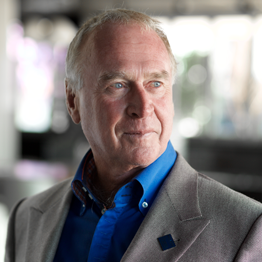 Michael Buxton has over 40 years of experience in the property industry that commenced with property management and sales in his family's business, JR Buxton Pty Ltd. In 1976, Michael co-founded Becton Corporation and as Joint Managing Director built the company into one of the most successful property investment and development companies in Melbourne. At the end of 1994, Michael sold his interest in Becton Corporation and in 1995 founded MAB Corporation with his brother Andrew. Michael is also Executive Director of MAB Corporation. 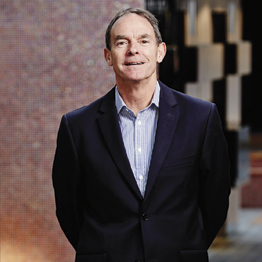 Nicholas Gray has 35 years experience in the property industry, the last 30 of which have been in property investment and funds management. He is responsible for the overall management of MAB FM operations. Nick has wide experience in the UK from 1976 to 1985 and in Australia since that time. He was Head of Property at Norwich Union and Norwich Investment Management Ltd from 1987 to 1998 and from 1996 to 1997 was also General Manager – Funds Management of GRW Property Ltd, a company controlled by Norwich. In 1998, Nick was appointed Fund Manager of the Colonial First State Commercial Property Trust. Nick joined MAB Corporation in 2001 to establish its property funds management operation. 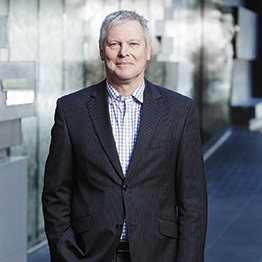 Mick commenced his career as a Chartered Accountant in Brisbane, then following several years in a London Chartered firm where he joined Mobil Oil as Manager in International Corporate Audit (London), Manager General Accounting (Melbourne), Refinery Accounting Manager (Adelaide) and as CFO and Company Secretary of a road surfacing subsidiary which ultimately merged with CSR Road Surfacing to become the leader in the Australian marketplace. In 1997 Mick joined Linfox as General Manager of Accounting and Administration. When Linfox acquired Armaguard in 2003, Mick became CFO and following numerous further acquisitions became CEO of the Armaguard group in 2007. Mick has extensive experience in mergers and acquisitions, strategy development/execution as well as general management particularly within finance disciplines. 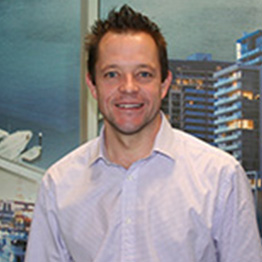 Nick manages the financial accounting, reporting and modelling of all properties within MAB Funds Management trust portfolios and has 15 years’ experience in accounting with the last 8 in the property industry. Nick has also worked as an Audit Manager with Deloitte in their Perth and Melbourne offices and Peet Limited as Project Accounting Manager, looking after the projects in NSW, Queensland and Victoria.

Independent members of the Compliance Committee are: 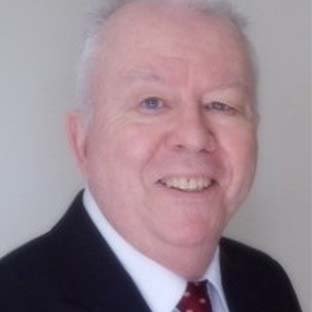 Bleddyn has over thirty years’ experience in funds management gained in Bermuda, the United Kingdom, Hong Kong and Australia. From 1983 to 1990 he worked for the Bank of Bermuda in Bermuda, London and Hong Kong specialising in the provision of Custody, Fund Accounting and Unit Registry Services. In 1990 he joined LGT Asset Management in Hong Kong (which later became INVESCO) as Director, Client Administration with responsibility for LGT’s fund operations and institutional client servicing in Asia. In 1997 he transferred to LGT Australia with responsibility for that company’s Australian operations. In 2003 Bleddyn co-founded Columbus Investment Services, an independent Responsible Entity and Trustee business licenced by the Australian Securities and Investments Commission (ASIC). He left Columbus Investment Services in 2014.

Bleddyn currently sits on two other Compliance Committees and is independent chairman, director and responsible manager for Sydney based fund management companies licenced by ASIC. Bleddyn has a BA (Hons) degree in Accountancy and is a Fellow of the Institute of Chartered Accountants in England and Wales. 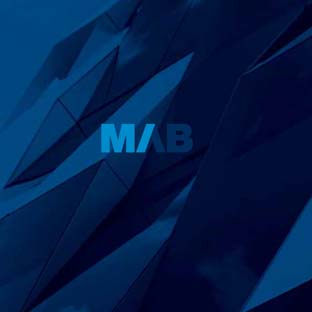 Paul has more than 40 years experience of property consultancy, valuations and estate agency in Victoria and the United Kingdom. His contribution to the real estate sector includes ten years on the Victorian Board of the Property Council of Australia and a similar period on the Victorian Committee of the Australian Property Institute. Paul obtained an MA in Land Economy from Cambridge University, is a Fellow of the Royal Institution of Chartered Surveyors and is a Life Fellow of the Australian Property Institute. He has satisfied ASIC PS 146 compliance requirements and has acted as a responsible officer for an ASIC licensed responsible entity. Paul's last full time position was with Urbis where he undertook a wide variety of valuation and consultancy projects. He retired as Director and Chairman in 2002.