The Quays was MAB’s twelfth major project at Docklands and represented the final piece of New Quay’s eastern waterfront.

Funds Returns:
The fund made a loan to the developer secured by a second ranking mortgage at a loan to value ratio of between 72 to 85%. The fund provided an Internal Rate of Return of 20%. 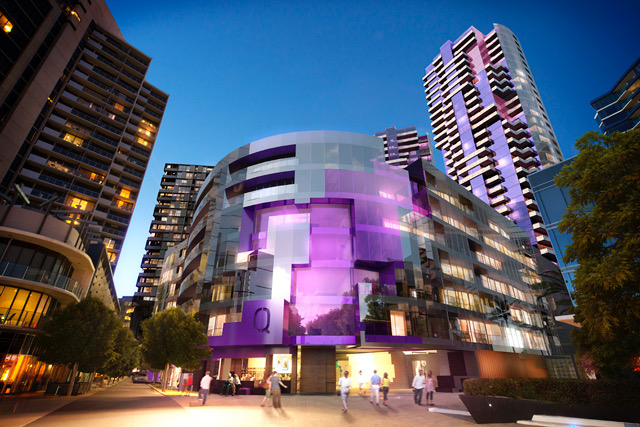